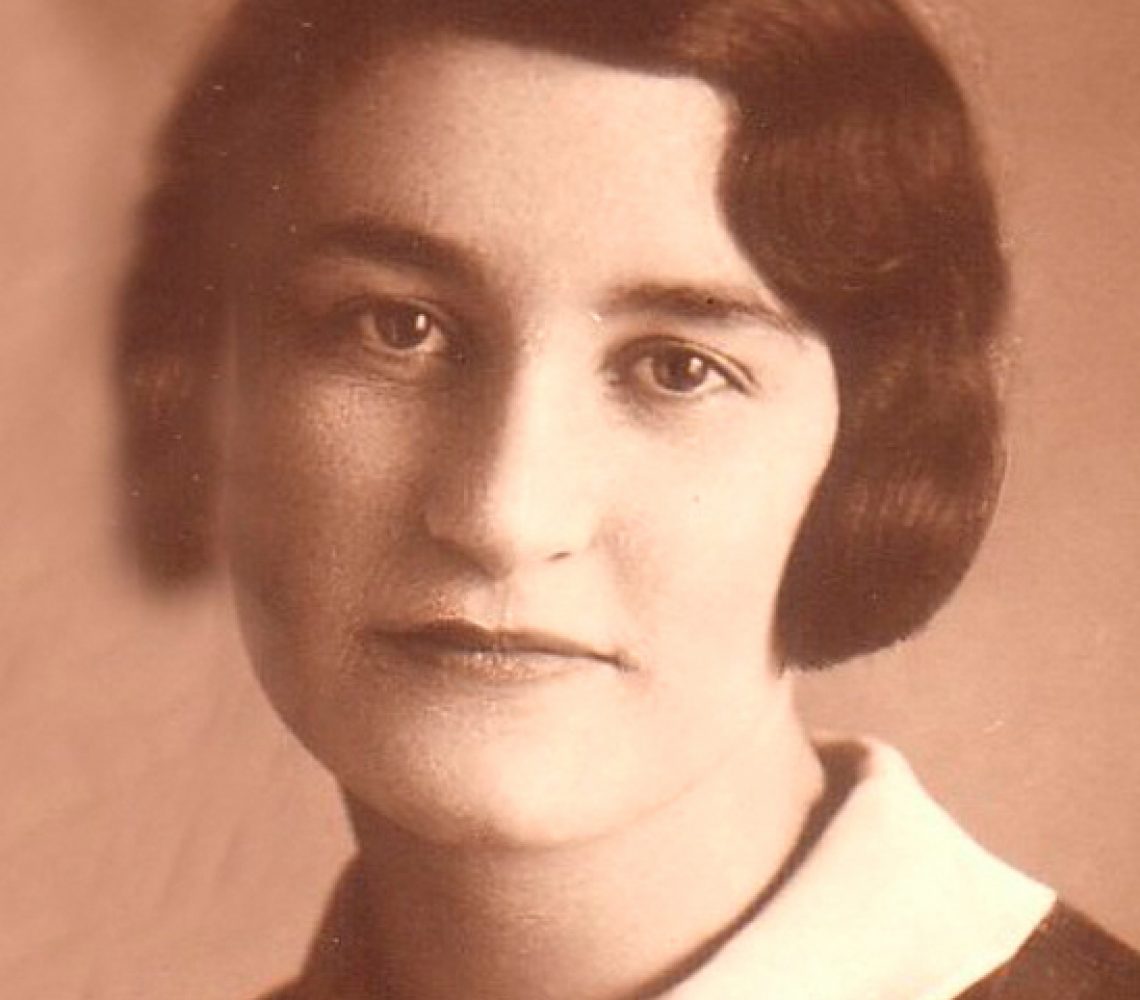 Lydia (Lia) Tislowitz (nee Mirman, 02.20.1910 – 10.1.1966), daughter of David and Khana-Rivka Mirmanov. In the family, except Lydia, four more daughters grew up: Rosa, Sonya, Etya (Esther) and Chaya and two sons Iser and Lipa. At one time, the sisters Lida and Khaya Mirman went on the vacation to the Austrian capital Vienna, where they met the Tislovice brothers Fritz and Paul, whom they married. Lida married Paul and they remained to live in Vienna. On February 2, 1935  was born daughter, Sybil. In December 1938, their family, through Riga, left for permanent residence to New York, USA. Paul had a law degree and worked as a lawyer. Their daughter Sybil graduated from the New York Conservatory, taught music, and then for many years, before retirement, worked as a school teacher. She has a son, Lee, and a daughter, Daru, grandchildren Lael and Mathias.