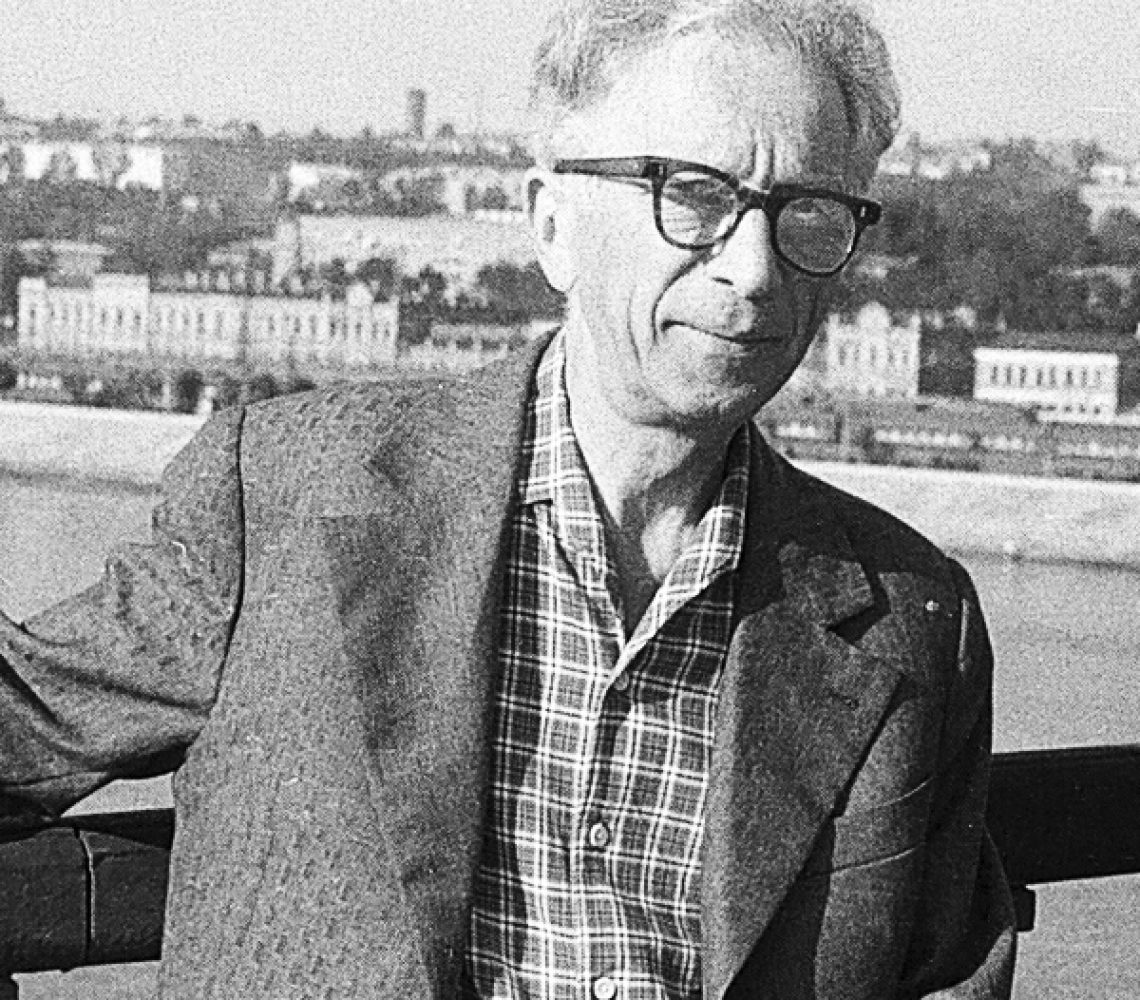 Born on June 22, 1906, he had a sister Miriam and a brother Ilya. In 1928 he married Polin Falcov. After his daughter Irene’s birth (January 27, 1935), the family left for the USSR, where Abram was arrested and sent to one of the Siberian camps. His wife Polina, was also arrested and sent to camp for prisoners, while her daughter was taken to a children’s home (in 1943, after long searches, Abram’s sister Mirjam found Irina). Abram Stikan graduated from the Faculty of Mathematics of Irkutsk University, defended his dissertation and worked at the university as head of a scientific laboratory. Died in 1985 and buried in Irkutsk Jewish Cemetery.