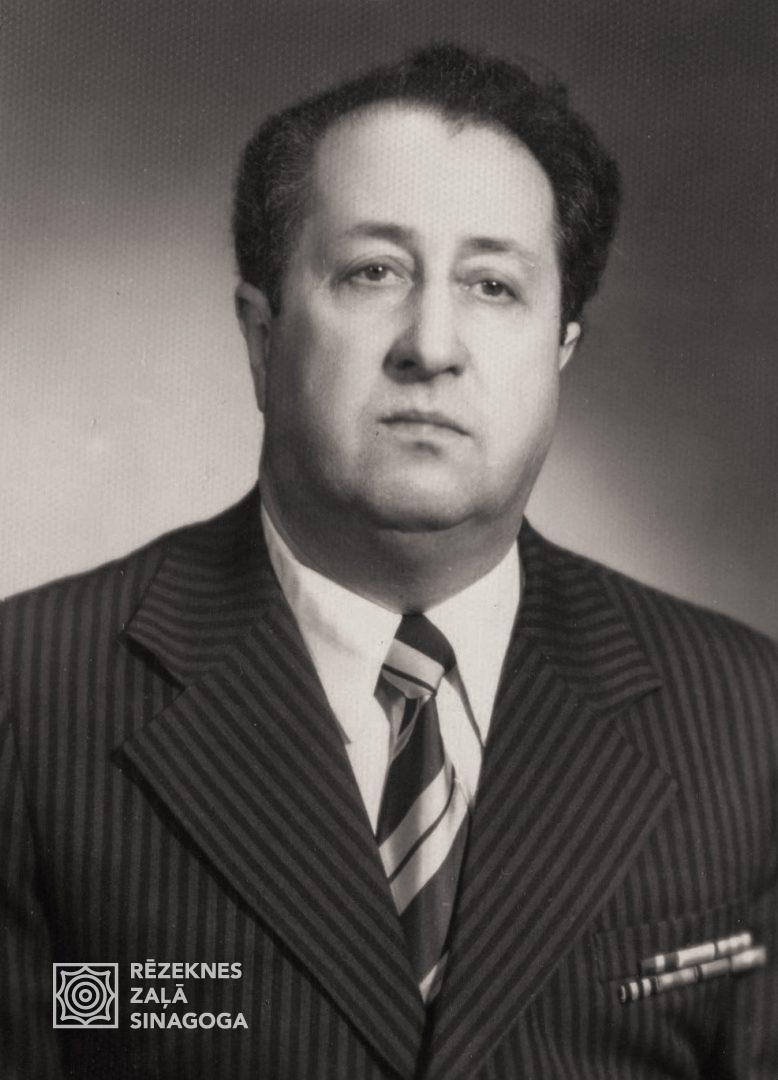 Leiba Shusters, born on 1924 in Rezekne. During the war, he served in the ranks of the Red Army, 43 Guard Infantry Division 125 Infantry Guard regiment. L. Shusters got five injuries and as a war disabled were repeatedly awarded. After the war he lived in Liepaja and Riga, worked in farmers trade union and died in 1992.