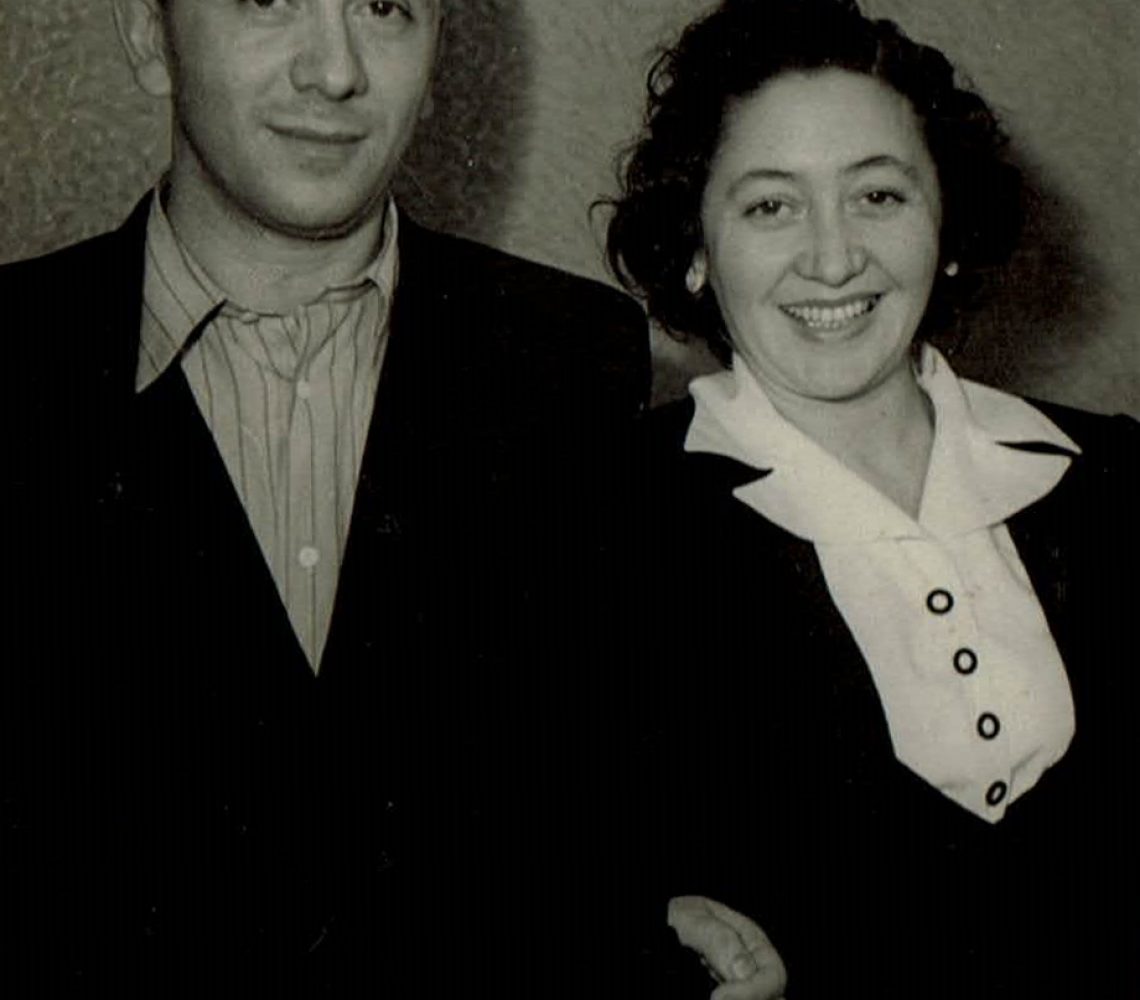 He lived together with his parents Reuven and Genay Reytkopami on Ugunsdzeseju Street (Pozharnaya, the modern name is J.Tinanova st.) in Rezekne. Sima had four sisters: Dina, Musya, Maisha (?) Shane. In the photo with sister Dina.

During the Second World War, he was drafted to the front, fought in the Red Army in the 43rd Latvian Division. He survived the war and since 1972 he lived in Israel, where he died in 2007.
Information provided by Hanoi Frumkina (Reitkop) and Ilan Frumkin