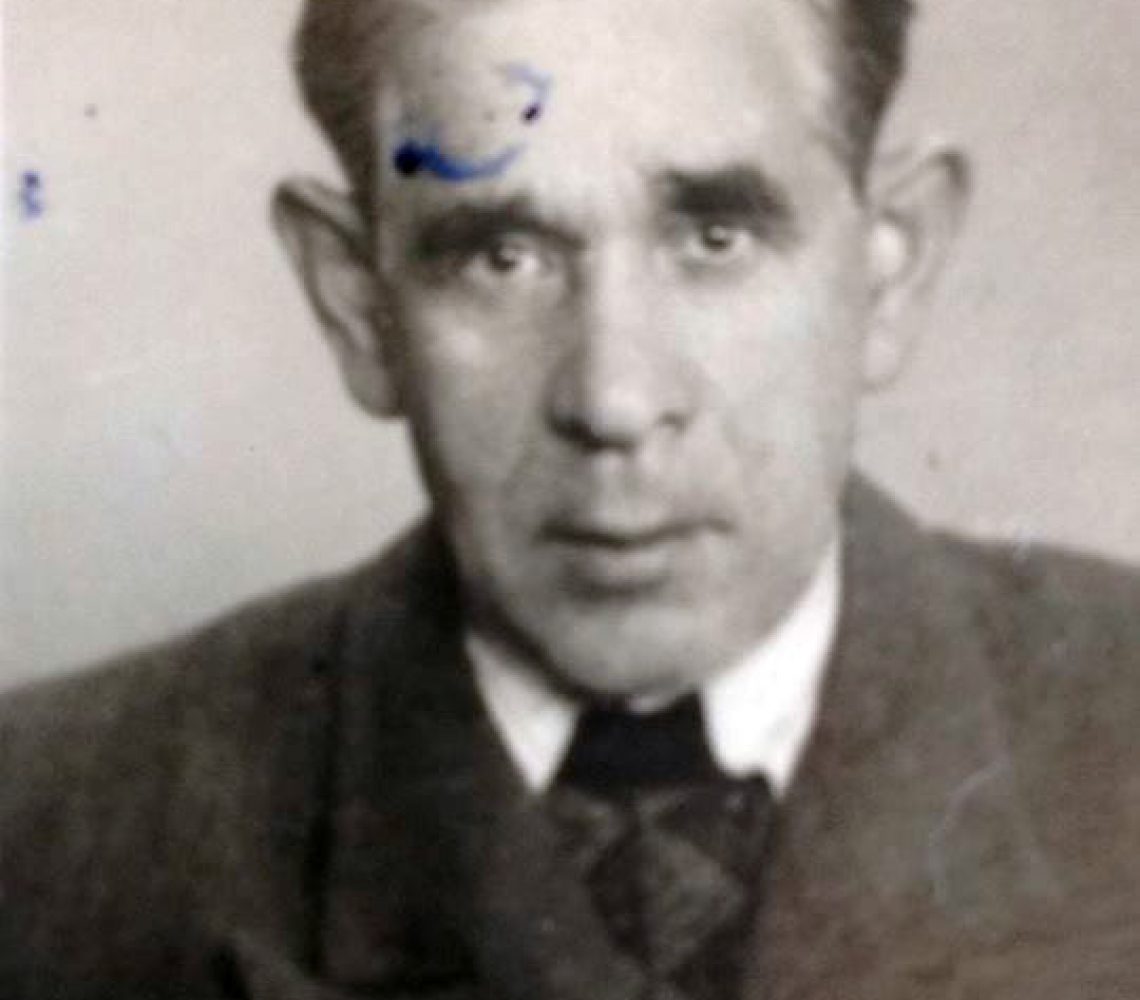 Nagla Isaac Aronovich (1897-1952) had three brothers, Khaimah (Heim) Hirsch, Saul, Abraham, and two sisters, Hai and Libu. Isaac’s parents were Heim Aron and Rivka Nagli. He was married to Sara-Dine, had two sons Abraham-Tevel (died in Israel) and Refel (disappeared immediately after the war). Even before the war, he moved with his family to Riga, where later on he was buried.