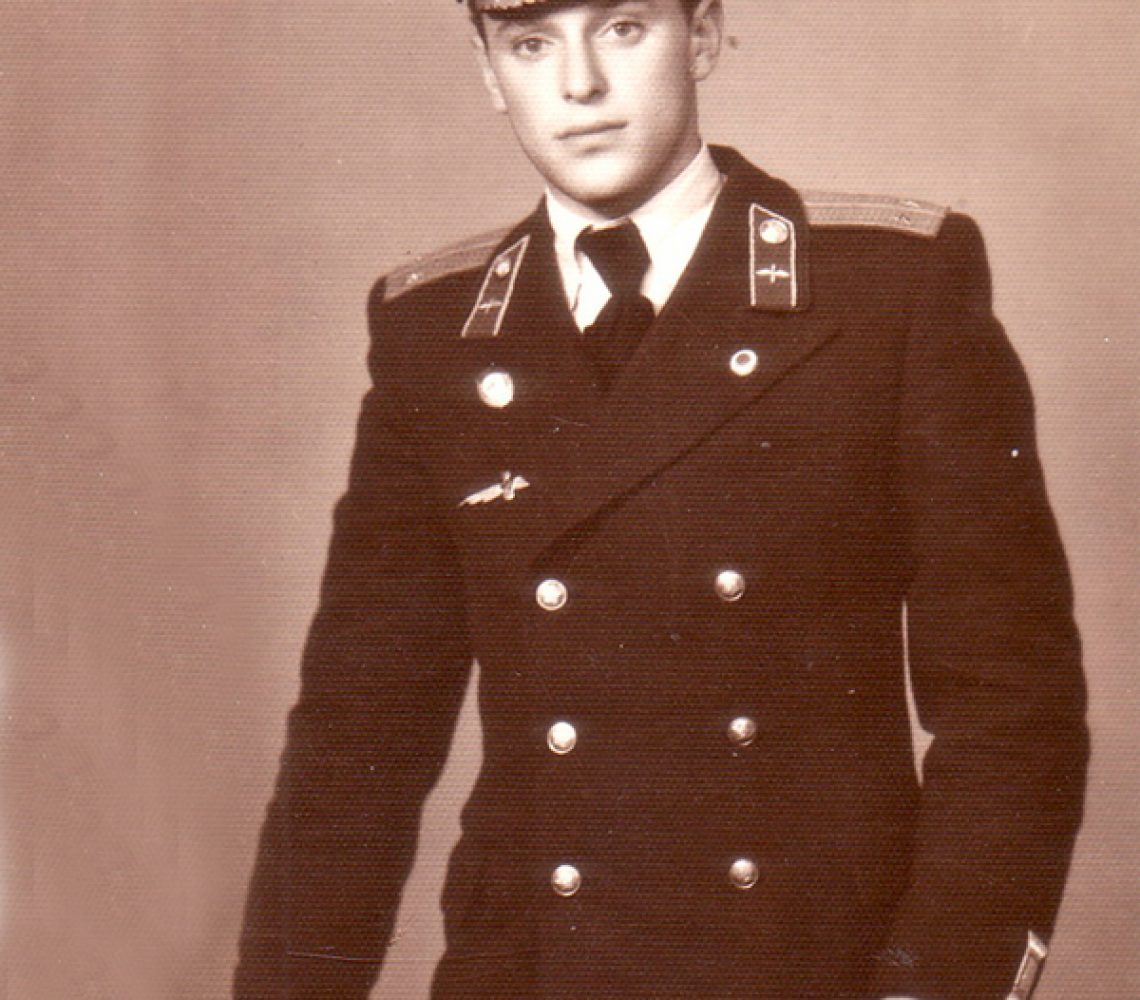 Evgeniy Falkenshtein was born on 5.03.1931. to the family of Michael and Rosa Falkenshtein. He had a brother named Alexander and sister Sofia.
During 1932-1941 he lived in Rezekne. Graduated from Leningrad military college and Riga Polytechnic institute. He served in the Soviet army for 32 years. After demobilization in 1980 he worked as a teacher in the college, deputy head of Jaunciems paper factory and Jurmala transport company. In 1956 he married Elina Falkova (born in 1937 in Riga, her parents were from Ludza, Elina is a Dr. of pedagogical sciences, author of books on Geometry, works as a deputy head master in Riga Shimon Dubnov Jewish Secondary School, is one of the school’s founders in 1989). He has a daughter and a son, four grandchildren and three great grand children.

Memories of Evgeniy Falkenshtein (in Russian) available for reading.