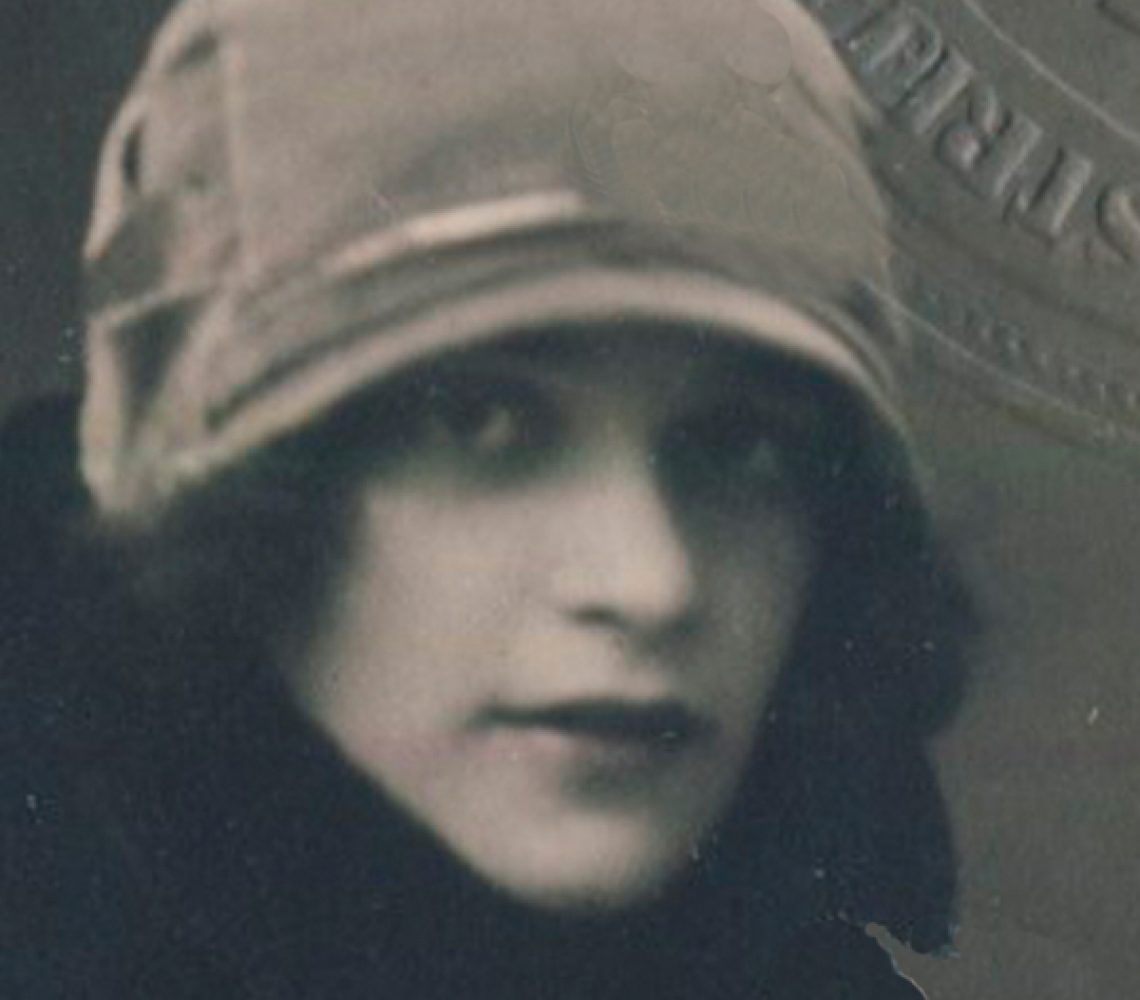 Rose graduated from the University of Latvia, Faculty of Natural Sciences and the University of Grenoble, Faculty of Law in France.
On October 1, 1925 she married Mihail Falkenstein, on March 5, 1931 son Jevgenijs was born but on October 2, 1936 – daughter Sofija and Aleksandrs were born.
Roza Falkenstein taught private lessons in French, English and German languages and worked as special correspondent for the newspaper “Segodnya” in Rezekne district. Since July 1940 she worked as special correspondent in newspapers “Latgalskaja pravda”, “Trudovaja gazeta” and “Proletarskaja Pravda”. During evacuation together with her family Roza Falkenstein lived in city of Jalalabad (Kyrgyz) where she worked as a teacher in the school. After the death of her husband Roza moved to Volzhskiy where she lived with her brother and worked as a lawyer. After the war Roza and her children returned to Riga (Latvia) where she worked as a lawyer for many years.
Photos and information submitted by Jevgenijs Falkenstein.
Share