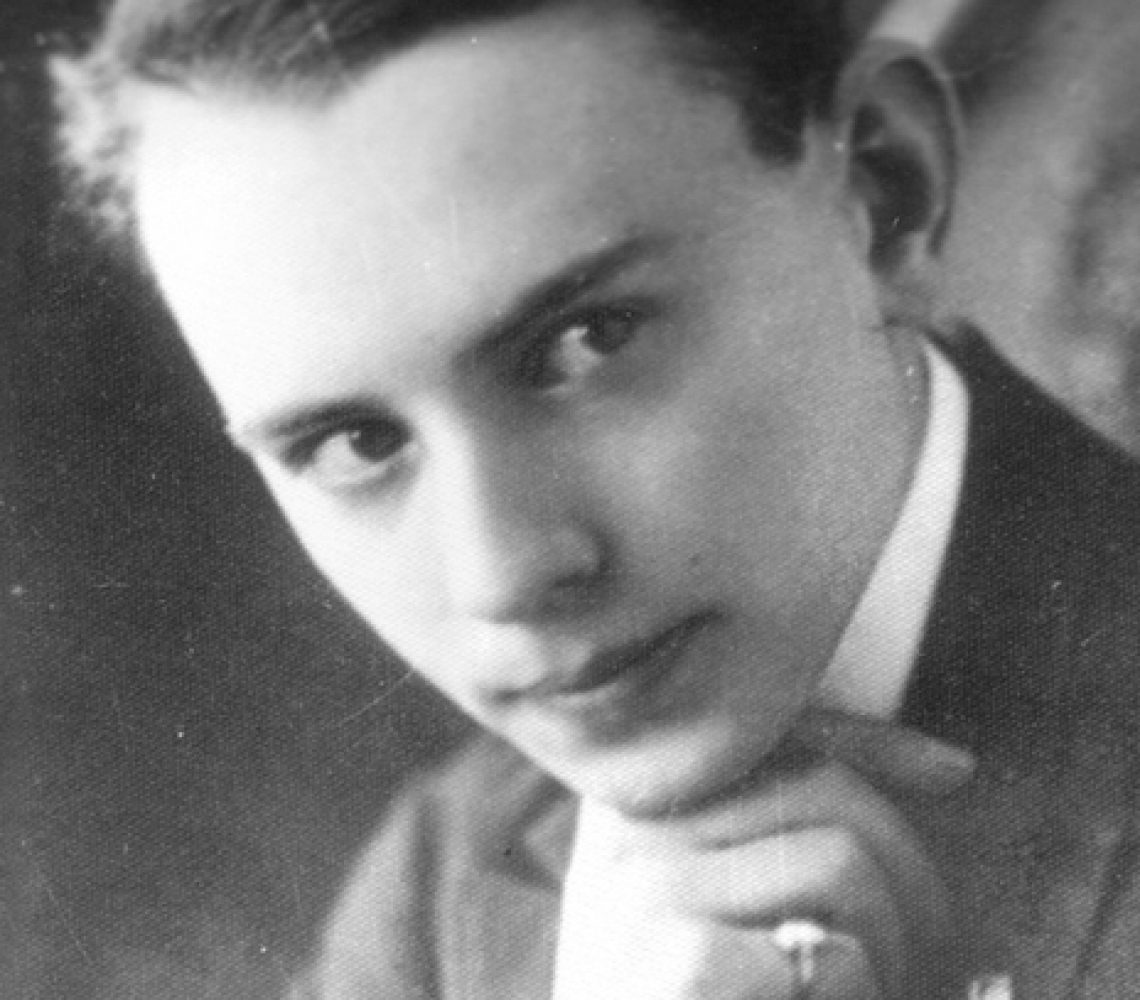 Photo of 1925.
Mihail (Mozus, Moisejs) Falkenstein born on February 5, 1903 in the family of Izak and Marjash Falkenstein. Graduated University of Grenobl (France), Faculty of Law. It is known that in 1923 he lived in Estonia for some time (Tallina, Tartu) as a representative of Russian-Baltic society ”Mineralu Ellas Raktifikazijas”.
On October 1, 1925 Mihail married Roza Mirman. On March 5, 1931 their son Jevgenijs was born and on October 2, 1936 – daughter Sofija and son Aleksandrs were born.
Michael’s mother gave a family house in N. Rancāna iela 20, where he lived with his family. A short time Michael worked as a seller in his father’s shop in 15. Maija iela 1а (he was selling candies, chocolate, tobacco products and petroleum products nearby). During the war Mikhail Falkenstein family managed to evacuate to Central Asia, to the city of Jalalabad where Michael worked as a legal adviser in sugar factory.
Michael Falkenstein died in November 1942 of brain tumor.