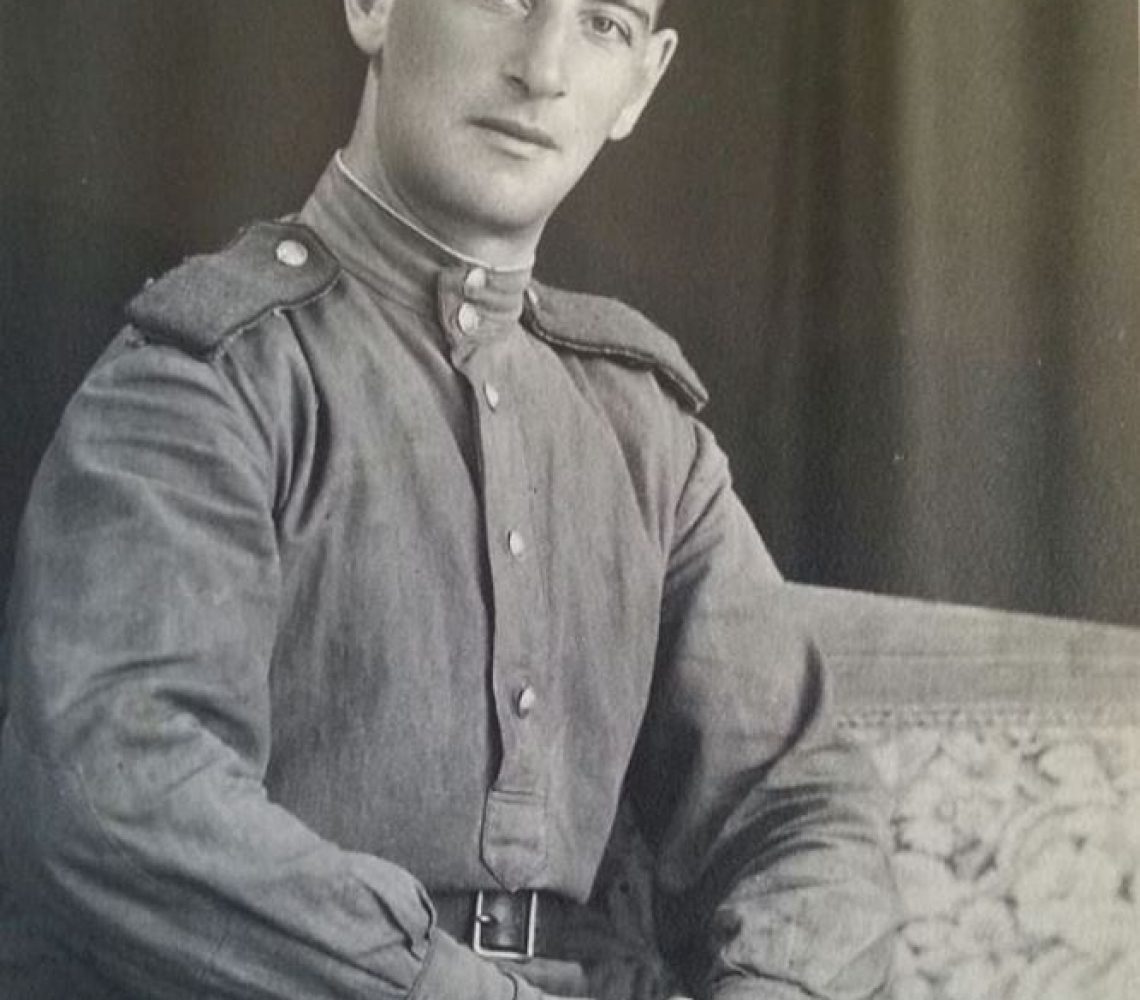 Hona Etingen (1913 – 1976) – the only survivor of the big Etingen/Reff family. He was born in Rezhitsa in 1913, the second child of Nota Etingen from Kraslava and Enta Michelson from Rezhitsa. His father Nota died in December 1914 during WWI. In 1923, Enta with Hona and two daughters (Eva-Feiga and Severasa) immigrated to the US. However, the family returned to Riga no later than 1925. Hona served in the Latvian Army (the 9th Rezekne Infantry Regiment) in 1935-36, then worked as a baker in Riga.

His whole family died in 1941-43: mother Enta, stepfather Jankel Reff, wife Golda Levitanus, sister Eva-Feiga Usdin with husband Kadis Usdin and son Note, half-sister Severasa Markusevic with husband David and infant son Hirsch. His half-brother Abram Reff was killed in action near Staraya Russa in February 1943. Another half-brother, 14-years old Haim Reff has managed to escape from Riga ghetto and was spotted in 1942 among people evacuated to Semenov District of Gorky Oblast. Unfortunately, there is no information about Abram Reff.
Hona also escaped and was part of Latvian anti-Nazi resistance in 1941-44. Then he joined the Red Army. The photo dates back to 1944/45, just when he enrolled.

In 1956 Hona officially married Zinaida Tkachenko whom he dated during the war, however all four of their children (my father Lev, Elena, Faina and Silva) were born before the marriage, hence Tkachenko, not Etingens.

After the war Hona lived and worked in Riga in leather business and other areas. Died in 1976 and buried in Smerli – new Jewish cemetery of Riga.

Information and the photo from the archives of Hona Etingen’s grandson.