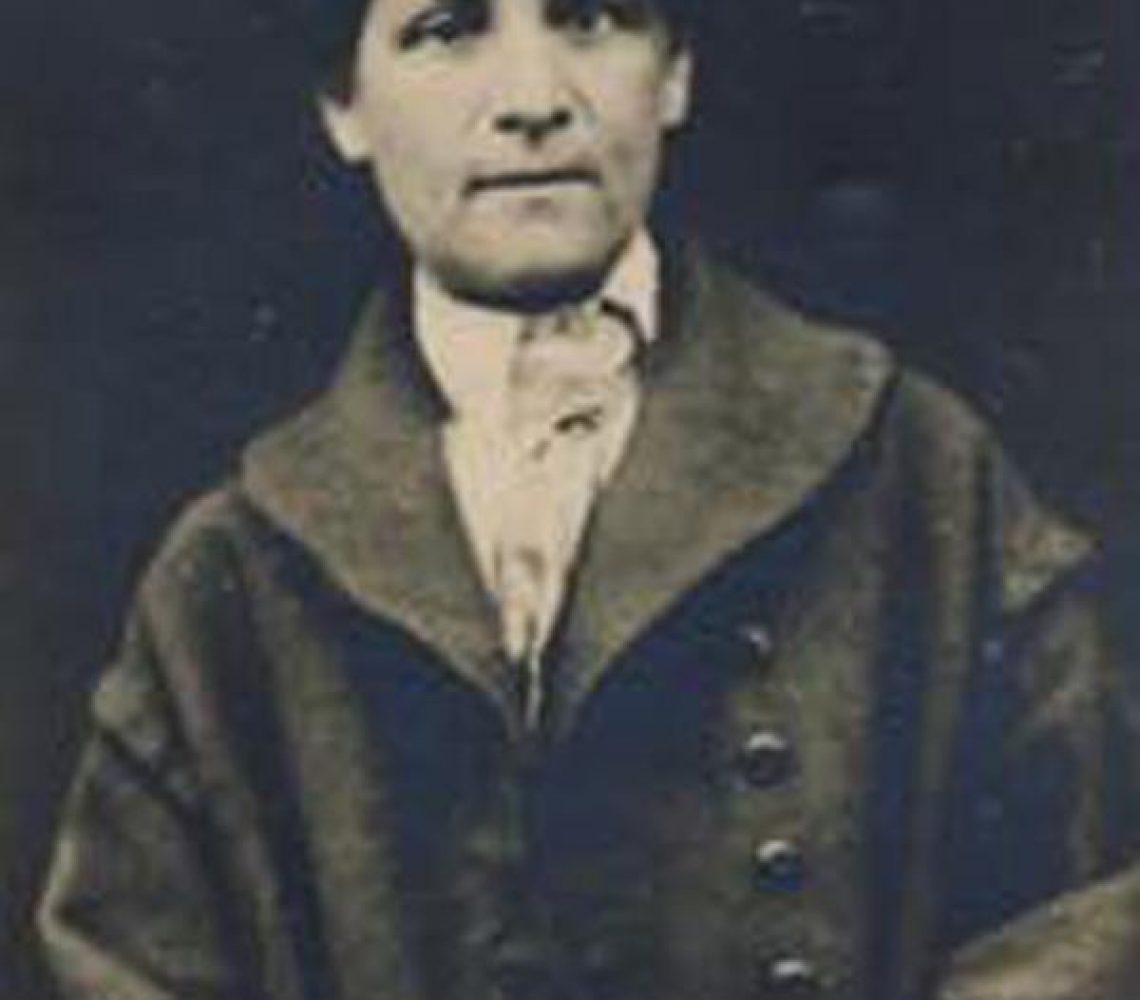 Enta Etingen (1880-1941) was born in Rezhitsa in the family of Haim Mendel Michelson. Her first husband, Nota Etingen, died during World War I in 1914, while Enta herself was with her two children in Yaroslavl. She returned to Latvia in 1920. In 1923, Enta emigrated to America, but after a few years she returned to Riga and married Yankel Reff. Enta Etingen and almost all of her family (husband, daughters Severas and Eva-Feiga with their families) died during the Holocaust in Rumbula, only her son Hona Etingen survived. It is also known that her younger son Chaim Reff escaped from the ghetto of Riga, but information about him after the war was not found.