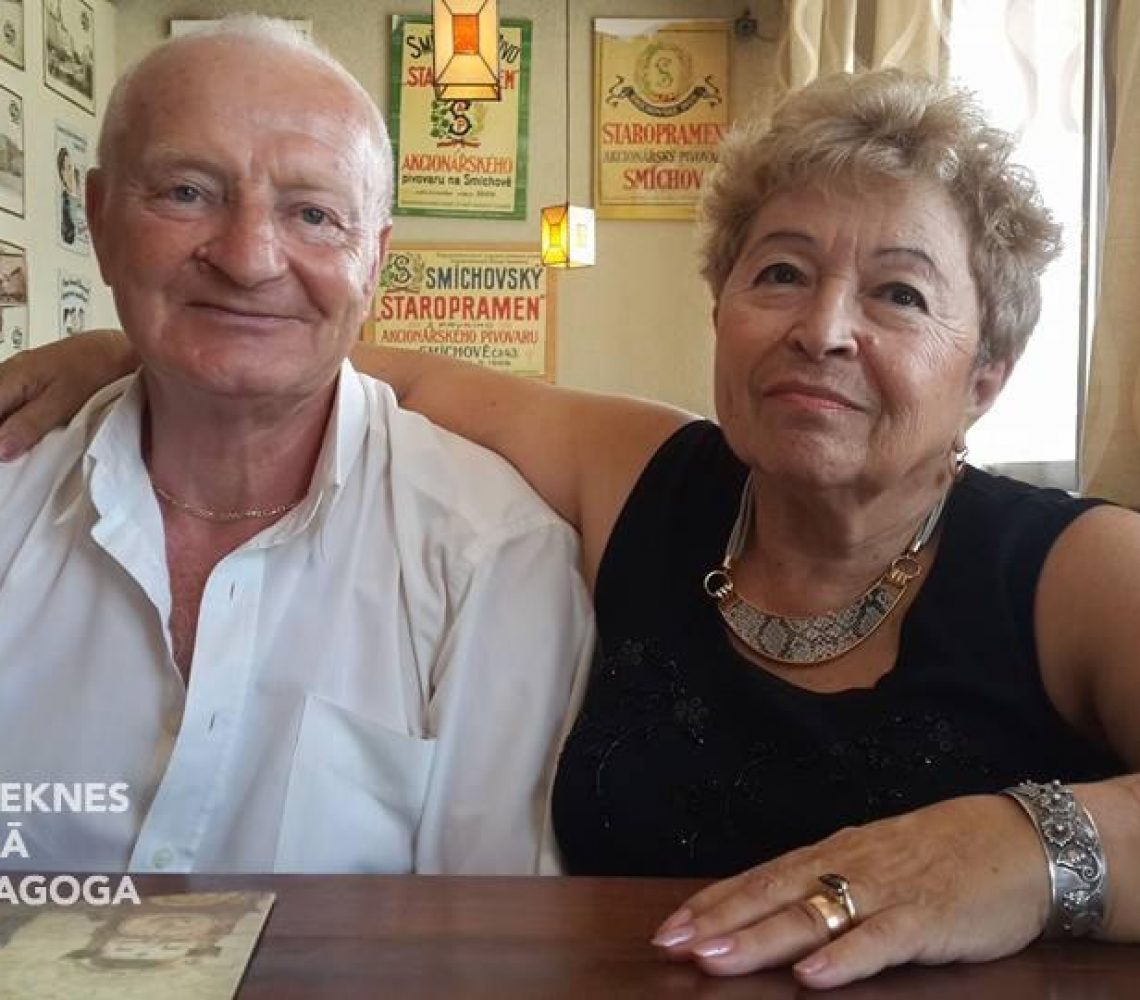 Lamm family arrived in Rezekne from Tashkent in 1966. Esfir (Esther) Lamm worked as a children doctor in the city and railway clinics.
Michael Lamm was a controller of Rezekne constructors’ office. Esther’s mother Yelizaveta Turovskaya worked as a radiologist at city hospital.
She died in Rezekne and buried in a Jewish cemetery. Esther and Michael Lamm together with children (daughter Regina and son Dmitry) drove to Israel in 1993.
Photos of Regina Kolodner archive