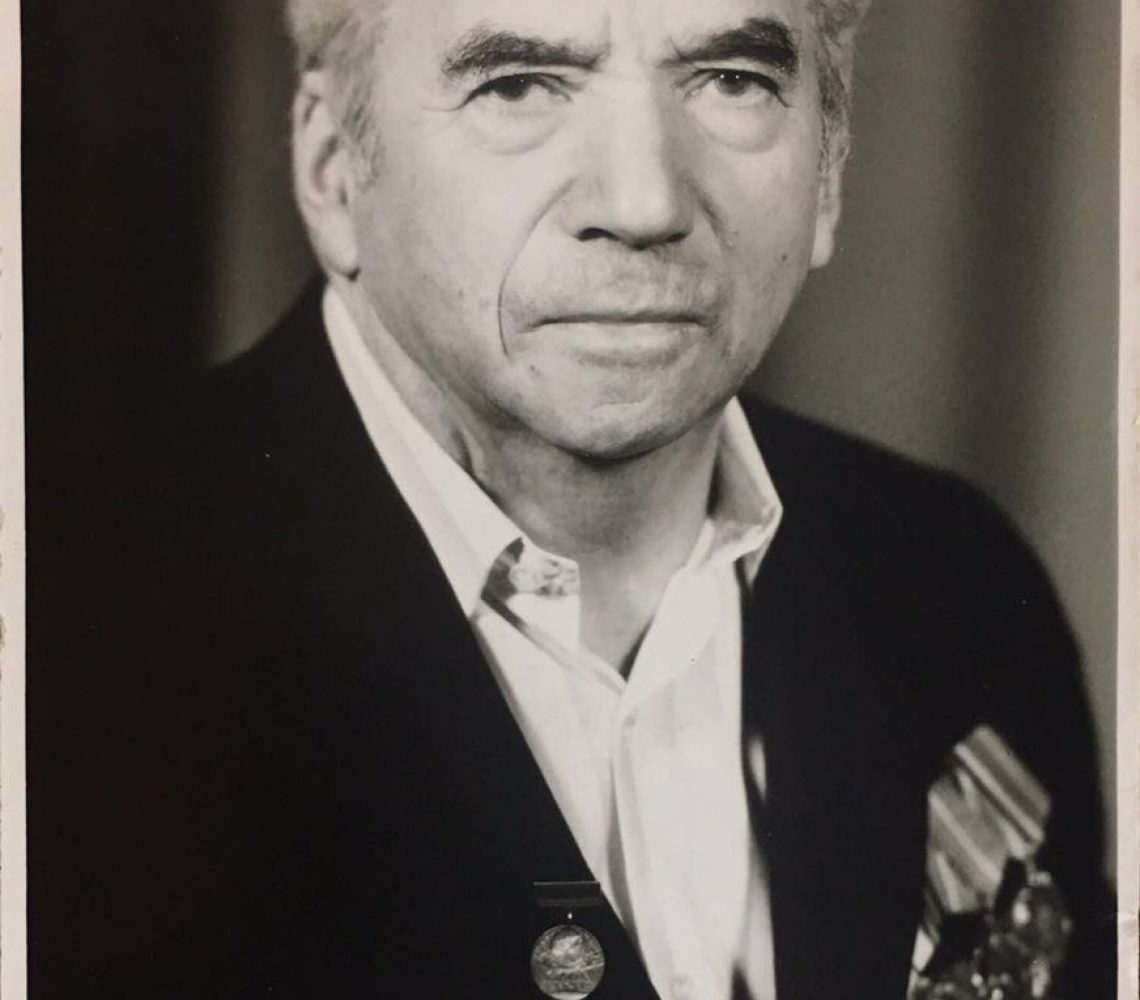 Leib (Lev) Eidelson. This man is known to several generations of Rezekne town inhabitants, because he worked in a butcher shop on Darzu Street. Leib Eidelson was born in Kraslava, but after the end of the World War II he moved to Rezekne, where he lived until the end of 1990’s, until his departure to Israel. He often visited the Green Synagogue and prayed in it until the very moment of its closure due to its poor condition. Wife Riva Eidelson, daughter Gena Eidelson.