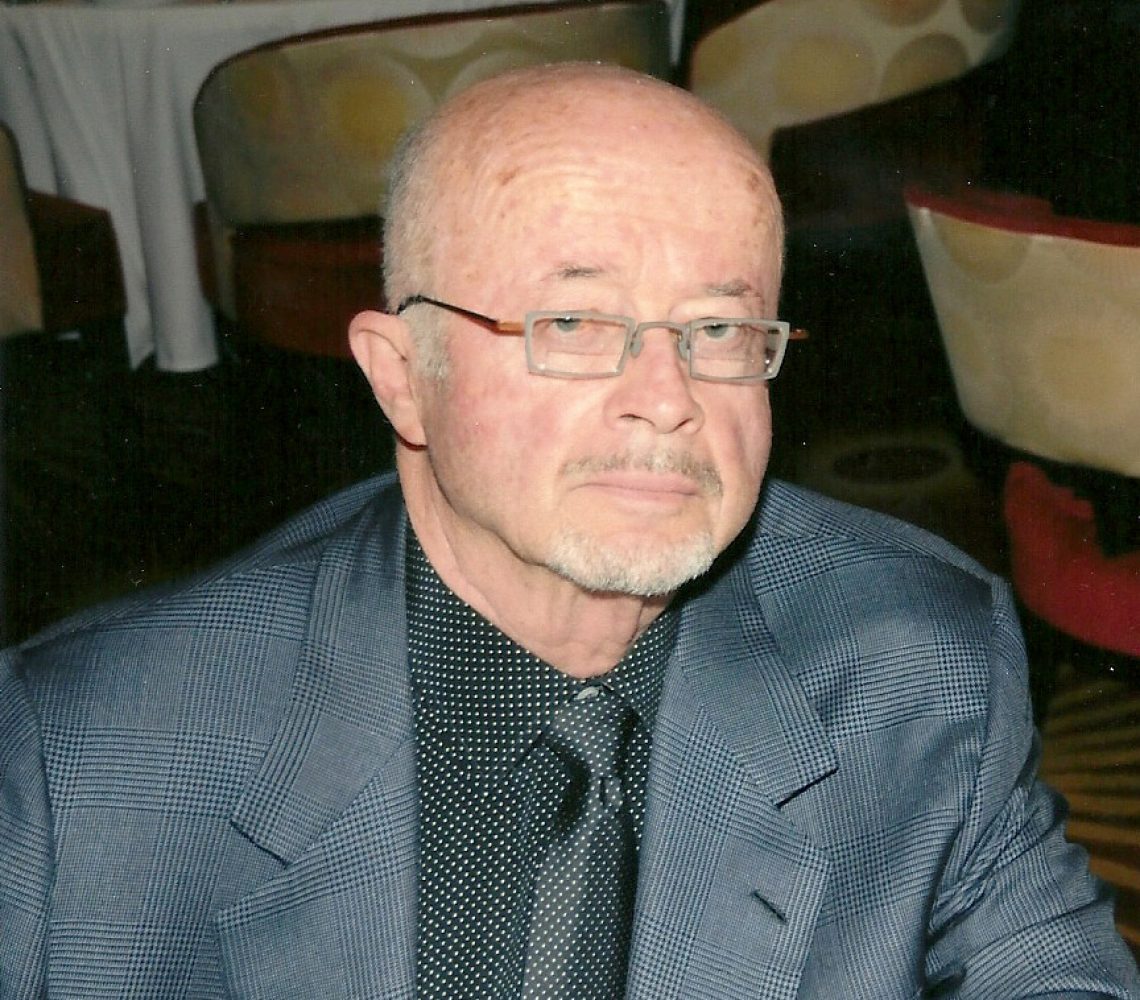 Born in 1936 in Rezekne. Father – Abram (Yuda) Berzin, mother Feige Berzin (nee Teitelbaum, from Ludza).
In 1959, he graduated from Riga Medical Institute, in 1965 he defended his PhD thesis and worked as a senior researcher at the Department of Surgery at the Stradins Hospital.
In 1972 he emigrated with his family to Israel, where he worked as a senior surgeon.
In 1981 he moved to Johannesburg as a professor of surgery at a university hospital.
In 2006, he permanently moved to Toronto.